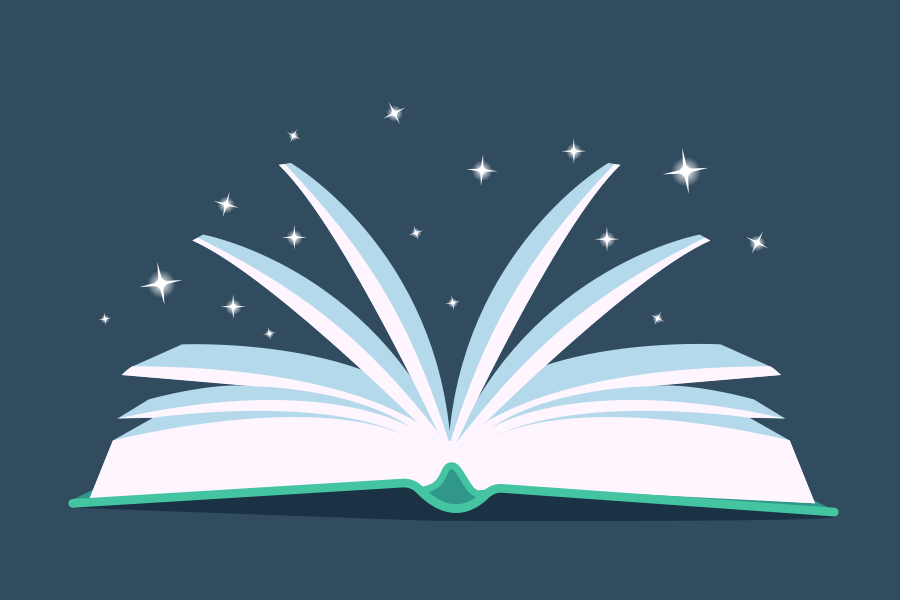 Kind of like the Pavlov’s dog, reading my nursing book for a few minutes was the bell I needed to get the reward I bestowed upon myself. In this case, my prize was to watch makeup tutorial videos. I figured watching random videos would decrease the sense of urgency to study, but in reality, I was just in denial, and I was procrastinating.

As I was drawn to this makeup artist's relentless butchering of the word "like" by using it between every word, I saw on my recommended videos a pixelated screenshot of a man looking to his left. I thought to myself: what is this video doing on my recommended list? What algorithm did YouTube have to suggest to me what looked like an old video? Oh well, I told myself. I clicked on the video and was startled by the loud background clapping as the words "Carnegie Mellon" popped up. It was a lecture by a Carnegie Mellon professor named Randy Pausch entitled "Really Achieving Your Childhood Dreams."

It started with the professor saying he had ten tumors in his liver and that he had three to six months to live, and this was his suppositious last lecture. I stopped. Intrigued, I looked up his name and found that he published a book called "The Last Lecture." I quickly looked at the synopsis and told myself I would buy it, which I did. I held off watching the video as I have always found reading to be more rewarding.

I believe reading is a more personal way to see into the mind of the writer, with words as the scent that draws the reader in deeper to explore a world incomparable to just merely watching. It was then that I finally realized the algorithm YouTube had was not an algorithm at all. Instead, it was a telepathic process that also served as a sensor feeling the lack of motivation every time my fingers hit the keyboard, which in turn found motivational videos to counteract dillydallying.

As soon as I got ahold of the book, I ran my fingers through it like a new mother running her fingers to her newborn's face, assessing his/her profile. I told myself, wow. You have time to read this book instead of your medical/surgical book? I hushed this logical voice inside of me and instead whispered, "treat yourself." In my defense, we were on our break. But in nursing school, a week off for spring break meant a week of reading and laminating your notes, so the tears easily roll off.

As I began reading the Last Lecture book, I could tell from the first few pages that I was going to cry, to which I undoubtedly and unashamedly helped myself many times. You see, doctors informed Randy Pausch that he has pancreatic cancer which in 2008 was the fourth most common cancer in the United States. He was faced with his mortality, and he was in unfamiliar territory.

Knowing you are about to die is a big pill to swallow. A terminal diagnosis and its repercussions, something a professor in computer science was not accustomed to. He had the option to either sulk during this unfortunate time or leave a legacy that begs everyone who listens to him and reads his book to ask themselves, “what imprint do you want to leave this world?” He had the option to either be Tigger or Eeyore, as he said. He decided to be the former, all while doing push-ups.

As someone who grew up lacking confidence in her ability to be great, finding light in the darkness seems futile sometimes, and it is not always easy to be positive. As my aunt once so eloquently told me, I was the dumbest of all cousins and that I would never be good enough. Sure, I feel this at times. Especially when I am faced with endless select-all-that-apply questions seemingly embedded on every nursing exam. But to have that said to you as a child leaves a mark, and even when you are an adult, you can regress to that moment and feel what you felt when that was said.

Reading this book took me away from this moment and into Carnegie Mellon's lecture hall on September 18, 2007. There I was, sitting in astonishment at how positive this man was, how his voice commanded everyone's attention, and how everyone responded to his words. It felt like I was no longer in a nursing exam room crying because I almost failed, I was in Randy Pausch's presence. I felt his words slowly chip away my worries, fears, and uncertainties. It is okay to fail, he said. So long as you get back up and keep going, you will learn from the experiences you make. It can be fear-provoking to go somewhere new, to experience something unheard of, to change careers, or to muster up the courage to talk to your crush. But it is with conviction and courage that we discover the wild opportunity to accomplish anything we set our minds and hearts to do.

"We cannot change the cards we are dealt, just how we play the hand," Randy Pausch said. As I read this, my mind became inundated with thoughts. I could not change the harsh words entrenched in my mind when I was young to sweet and heartening ones. I could not change the fact that I lost both my grandmother and mother with whom I was close, and I could not change the intensity of the nursing program I am in. The author’s ability to take a grim diagnosis into something inspiring takes a lot of courage and resilience. I thought to myself: if he could go through that, I could undoubtedly conjure up strength and positivity in the face of stress and pessimism. If he could believe in himself, I could too. If I believed in Santa Claus for nine years, I could believe in myself even for a few minutes.

Allow yourself to dream, he repeatedly said. I am doing just that. Next week, I graduate with my associate degree in nursing. In January, I begin my bachelor’s degree in nursing and a job in my dream unit: critical care. For someone who got called the dumbest, I will pat my back and say I am doing okay. I am in the field I am absolutely in love with, and I will continue with my goal of working towards my doctorate in nurse anesthesia. Sometimes, dreaming big does not necessarily mean being a nurse or being an astronaut. Sometimes, it means being happy with who you are and where you are in life. Watch that make-up video. Make that cake from scratch. Get that degree. Read that book. How you lived your life will matter in the end, and Randy Pausch was proof that even for a short time, life can be well-lived.

This essay is written by the student of the Valencia College in Orlando, Florida

Get Your Own Unique Essay!
Check out our reviews of the top writing services: Wow Essays, We Papers, Paper Help and My Admissions Essay
← What Is the Right Way to Implement Sex Ed In Schools?
How Has the Internet Changed the Way We Learn Stuff? →
Oh-dear!
Sorry, the access for this country is denied.